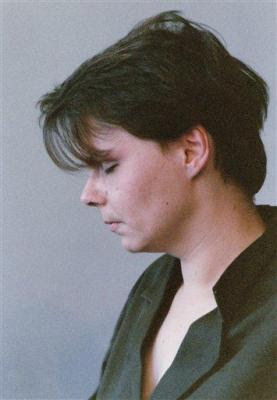 A German court said on Friday it would release a former member of Germany's Red Army Faction (RAF) convicted for the murder of a U.S. soldier and the deaths of another U.S. soldier and an American civilian in a bomb attack.

Eva Haule will be paroled on Tuesday, after serving her minimum sentence, with a five-year probation period, the court said in statement. The Frankfurt court had previously ruled that Haule would serve a minimum of 21 years in prison.

"The convicted person currently poses no threat to the general public," the statement said.

Haule was an RAF member from 1984 until her arrest two years later. She was convicted in 1994 for her part in the murder of a U.S. soldier and a 1985 bomb attack on the U.S. Rhein-Main Air Base in West Germany which killed another U.S. soldier and a female civilian.

Haule is one of three former RAF members still in prison.

Earlier this year, German President Horst Koehler refused to pardon former RAF member Christian Klar, who has spent more than 24 years in jail for his role in killings that shook West Germany in the 1970s.

Klar's clemency bid was followed closely by local media, which questioned whether Germany is ready to draw a line under the bloody campaign of killings and kidnappings that still haunts the country.

Also known as the "Baader-Meinhof Gang" after founders Andreas Baader and Ulrike Meinhof, the RAF is believed to have killed 34 people, including senior industry leaders and public officials, between 1970 and 1991

A Brief History Of The Red Army Fraction