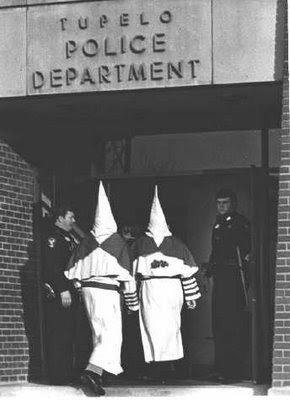 QUEENSLAND'S anti-corruption watchdog has attacked state police over years of delay in the completion of an internal inquiry into the mishandling of the investigation of the 2004 death in custody of Palm Islander Mulrunji Doomadgee.

In a rare public stoush between the two leading law enforcement agencies in Queensland, Crime and Misconduct Commission head Robert Needham yesterday told The Australian he was concerned about the stalled inquiry and had repeatedly asked police to hand over the final report from its Investigation Review Team.

At least five officers face disciplinary action, and possibly criminal charges, over the death in custody and the police investigation, which was slammed in 2006 by deputy state coroner Christine Clements as lacking transparency, objectivity and independence. 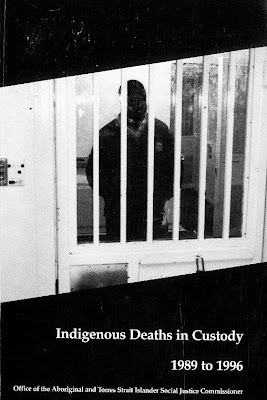