PACIFIC BUSINESSES HEAD TO GUAM TO CHECK OUT U.S. DOLLARS 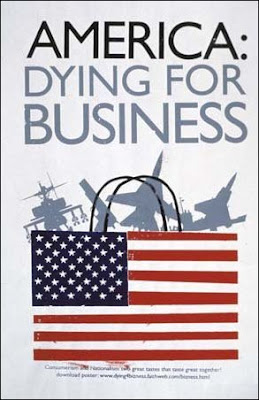 This is disgusting Winne Laban, and shows what nz foreign policy in the Pacific is all about, supporting US hegemony in our region. The indigenous peoples of Guam have protested vigorously against the US army base thats being moved from Okinawa to Guam. Shame of the settler gubbament to send another brown puppet of the slave labour party wanting to make a buck of the oppression of of brothers and sisters in Guam. SHAME, SHAME, SHAME !!!!

Auckland 6am: US dollars are luring Kiwi Pacific businesses to a big
conference in Guam ....

Next week's fono in the North Pacific will allow the businesses to get
a first hand look at what the opportunities are. At an earlier business conference in Auckland this year, they heard that billions are up for grab, thanks to the US moving its military base from Japan to Guam.

Melino Maka, the deputy chair of the New Zealand Pacific Business Council, says the chance to cash in on that particular deal, and perhaps others, is too good to pass up.

David Cohen, the Deputy Assistant Secretary of the Department of Insular Affairs, which is organising the conference, is confident it's worth the Kiwi delegation taking the long haul up to Guam.

Cohen also sees the Guam conference as helping Australia and New Zealand get a better radar on the Pacific.

Meanwhile a business trade analyst is warning that New Zealand could damage its trade relations with the Pacific if it's not careful.

Mike Flanagan, a board member for the New Zealand Pacific Business Council, says trade to the Pacific, especially to Fiji, could suffer in the current political climate.

Flannagan says even though there's no direct sanctions on trade to Fiji, the other sanctions are having an impact on trade, like investment and tourist developments.

He says China is already showing an interest in the Pacific and could end up selling directly to them instead of using New Zealand as a middleman.

The New Zealand Pacific Business noted recently that venues for the youth Pacific Games in Samoa were all built by Chinese and Kiwi businesses missed out completely.

Associate Economic Development and Pacific Island Affairs Minister Luamanuvao Winnie Laban is leading the 27-strong trade mission and says it's the perfect opportunity for New Zealand and Pacific businesses to explore opportunities in the construction, building materials, machinery supplies and consultancy sectors in the Pacific.

"New opportunities are expected to be created when around 50,000 United States military forces move from Okinawa to Guam, " says Laban.

"I look forward to supporting our business leaders to identify commercial opportunities for Kiwi firms and fostering stronger bilateral relations with the US Pacific territories. "The New Zealand Pacific Business Council and I also look forward to exploring two-way trade possibilities with Guam."

Note: The trade mission has been organised by New Zealand Trade and Enterprise (NZTE) and the New Zealand Pacific Business Council (NZPBC) 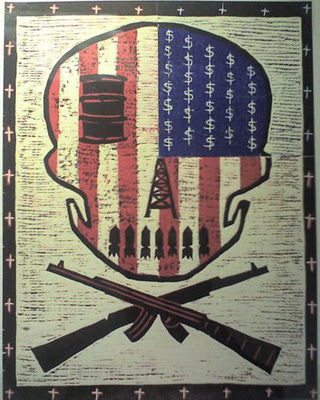