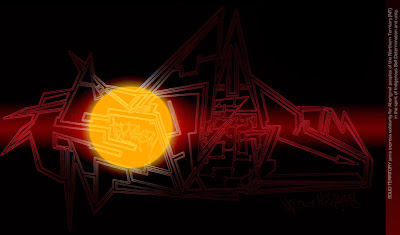 Music Producer DJ Exile says, "There are common issues facing all indigenous peoples and hip hop music is a connection that we can use to spread the word"

"When the military come armed into our communities in places like the Northern Territory or like they did in Ruatoki last year it is important that Indigenous Peoples support each other" continues Edmunds.

The weekend of the launch marks the United Nations World Indigenous Peoples Day on the 9th of August.

What you'll find on this album are swift and deadly lyrics, soulful songs and captivating beats, along with high level music production mastered by DJ EXILE. Insightful rap narratives from the heart of the indigenous world make this the kind of album that commands your attention.

"We create music for a kaupapa, for the generations to follow us - we fight for the longevity of our mokopuna who will have a hard life if all the land is gone or polluted" [Agent Ali ¨C Revolution MCs] 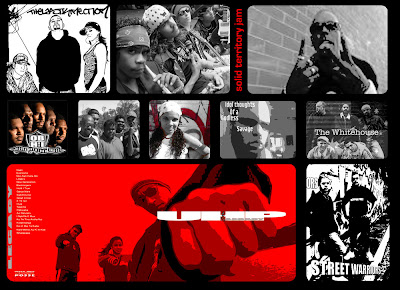 click for a larger image
Posted by Ana at 16:48

Oh Too Much!!! Is there gonna be an aussie launch do you know?

I'll find out for ya today Sis.

How cool, is it going to be available in the States? Love to get a copy if it is.

I'm also all for an Aussie launch. How exciting, can't wait to hear it and support the artists:) Slapsista.

thanks for the ideas and information you provide, it really helped me in doing my job.