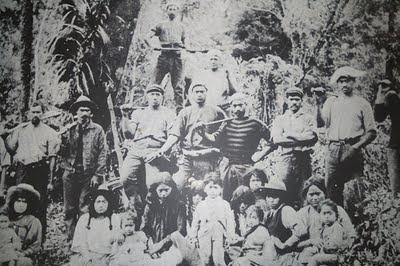 A trade union educator says Maori should use Labour Day to celebrate their contributions to workers' rights.

Helen Te Hira of Unite says the day marks the world-leading efforts of workers in this country for the eight hour working day, starting with carpenter Samuel Parnell's protest in Petone in 1840.

She says the momentum grew through the 19th century, and Maori were attracted to the collective nature of unions.

The first recorded wages dispute happened in the Bay of Islands in October 1821, when Maori sawyers went on strike for the right to be paid in money or gunpowder. 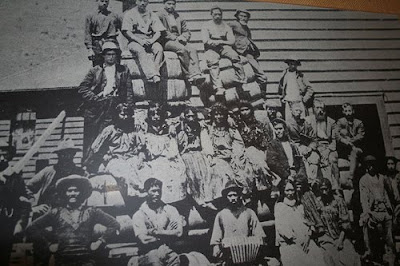