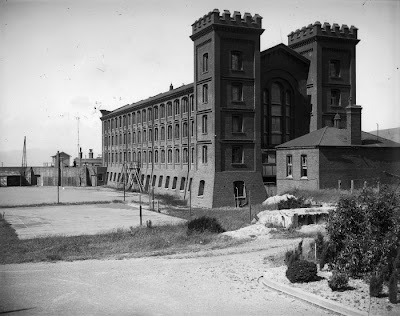 Members of the October 15th solidarity crew invite you to join on a Waitangi Day procession from Waitangi Park to the Mount Cook Prison Barracks to commemorate victims of Crown violence and acknowledge the continued colonisation of Aotearoa New Zealand. We will also be drawing attention to the continued prosecution of the ‘Urewera 16’ who still face a political trial on charges under the Arms Act. We will be leaving the south west corner of Waitangi Park at 4pm on 6 February. We invite you to bring tino rangatiratanga flags or other appropriate banners and placards.

The area now known as Mount Cook is defined by the hill, Pukeahu, where there was a pa prior to the arrival of the New Zealand Company. Settlers renamed it after Captain James Cook. Mount Cook was the main Armed Constabulary depot from 1869. Between 1882 and 1900 there was a maximum security prison, which became a military barracks circa 1902. As a site for both the Armed Constabulary and the prison, the Mt Cook barracks on Buckle Street was a centre of colonial oppression and occupation.

The October 15th Solidarity crew is a grassroots community group that formed in response to the nation-wide raids. The group has been working on five common points: 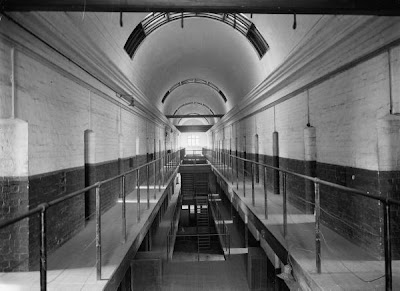 "Interior of the Alexandra Barracks, Mount Cook, Wellington"
1930
Posted by Ana at 19:00