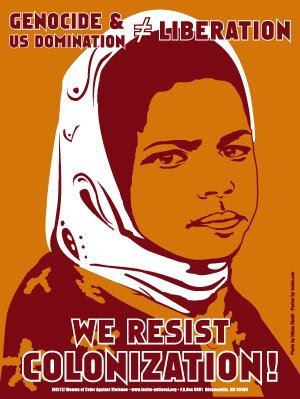 No to Israel's war crimes

Oppose the Australian government's backing of Israel
Over 400 people have been killed and more than 2000 wounded since Israel launched air strikes against the Palestinian population of Gaza. The air strikes come on top of the Israeli blockade which has stopped adequate fuel, food, and medical supplies from reaching the 1.5 million Palestinians living in Gaza. Rally in solidarity with the people of Gaza, who are standing
steadfast in the face of these atrocities. 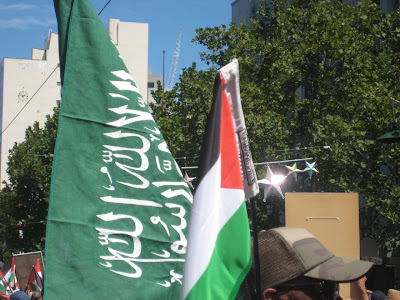